The Garrett Evo X Turbo Upgrade allows you to push your AWD, rally-bred monster up to an estimated 550 HP with the Garrett GTX3071R or a tire-smoking estimated 650 HP with the Garrett GTX3076R. Each turbo has been meticulously designed to be a bolt-on upgrade with no major modifications or guesswork required. The Garrett Evo X Turbo Upgrade features a specially designed twin-scroll turbine housing that mates up directly to the Evo X’s stock exhaust manifold as well as the stock exhaust down pipe to allow for aftermarket exhausts to be used without worrying about fitment.

The turbine housing allows for the retention of the stock exhaust heat shield for better temperature control. The ported shroud compressor housing reduces the occurrence of surge during operation and mates directly to the intake piping as well as the stock outlet position. The Garrett® patented dual ball bearing center housing is standard on both turbocharger options for unmatched power handling and unbeatable response.

* Estimated. Performance results of this product are highly dependent upon your vehicle’s modifications and tuning/calibration. The horsepower numbers represented above are calculated based strictly on choke flow of the compressor map (total turbo capability), which represents the potential flywheel horsepower. Function Factory Performance takes “customer service” very personally. We understand that finding the right parts can be overwhelming. Education and awareness are the principles that keep us ahead of the curve. Let us make this experience simple, easy, and awesome, so without hesitation give us a call at (480) 576-8606, feel free to direct message on our live chat, or CLICK HERE to contact us via email.

Garrett technologies and innovations have been used by nearly every major global automaker, resulting in approximately 100 million vehicles with our products and an average launch rate of 100 new applications annually spanning gas, diesel, natural gas, electric and fuel cell powertrains. 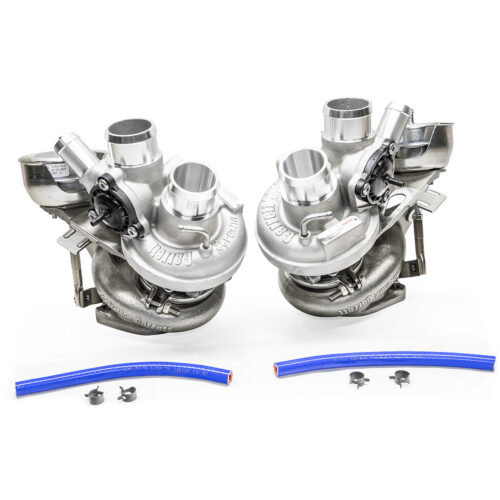 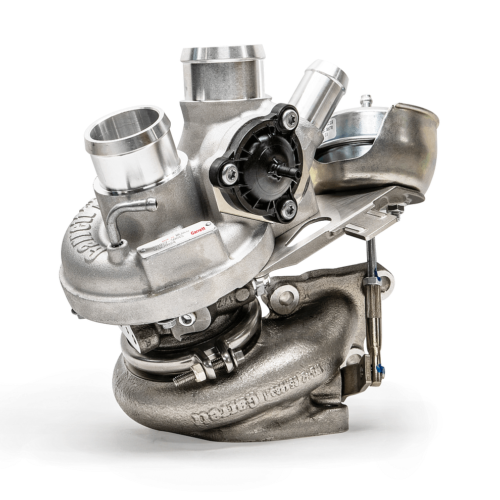 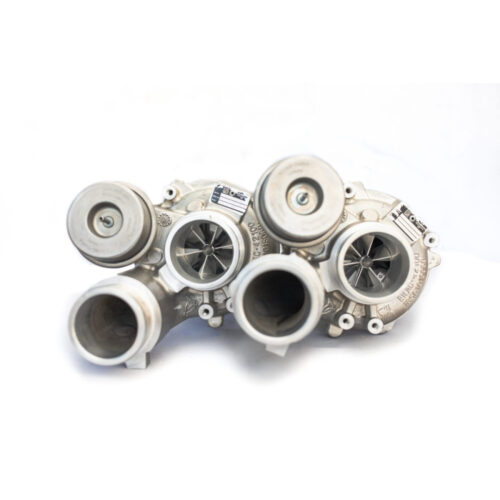 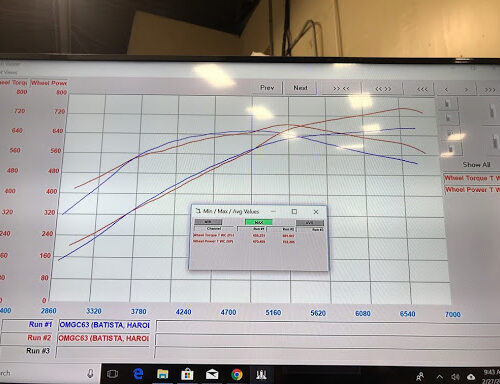 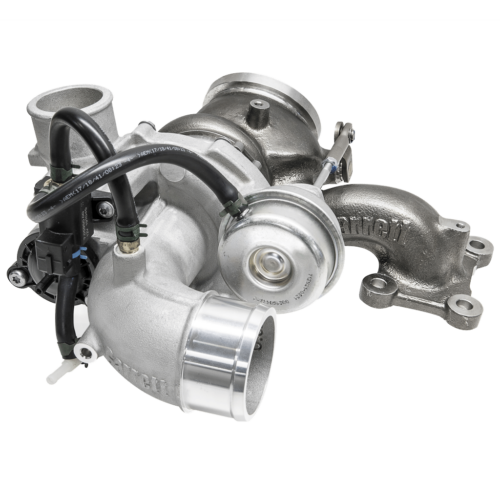 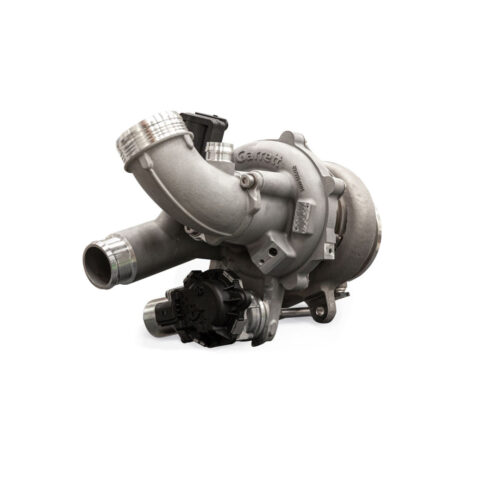 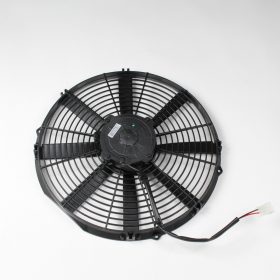 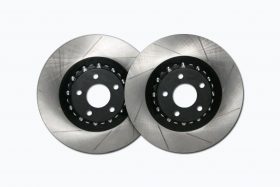 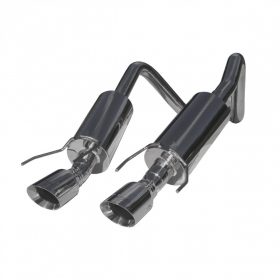 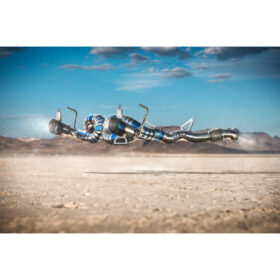