Made from titanium, the Akrapovic BMW M2 Competition exhaust with parts cast in Akrapovič’s own foundry, will reduce exhaust system’s weight by over 45% and deliver extra power and lower backpressure.

11 in stock (can be backordered)

The latest addition to the BMW M series is the awe-inspiring M2 Competition, an exquisite high-performance car that can be made even better by adding an Akrapovič Slip-On exhaust system. Made from titanium – with some parts cast in Akrapovič’s own foundry – this system will reduce exhaust system’s weight by over 45% and deliver extra power and lower backpressure. The sound has also been enhanced by Akrapovič’s engineers, delivering a true sporty tone especially in the middle and upper rpm range but without any droning. Carbon-fibre tailpipes give an added look to the rear of the M2 Competition to display its sporting potential. Performance can be further increased with the addition of optional evolution link pipe set. To set off the system to its visual best, optional carbon-fibre diffusers and mirror caps are also available.

A pioneer in its field, Akrapovič is widely recognized as a highly innovative materials technology company. The brand is synonymous with the highest level of design, performance enhancement and the creation of an unmistakable deeply resonant exhaust sound. The company’s products are designed and manufactured for motorcycles and performance cars by a passionate and highly-skilled workforce of over 1000 employees using the latest technology, processes and finest materials. The Racing R&D department works with dozens of racing teams. Over 100 world champions have already relied on Akrapovič exhaust systems. And this is just the beginning of a long exciting ride. 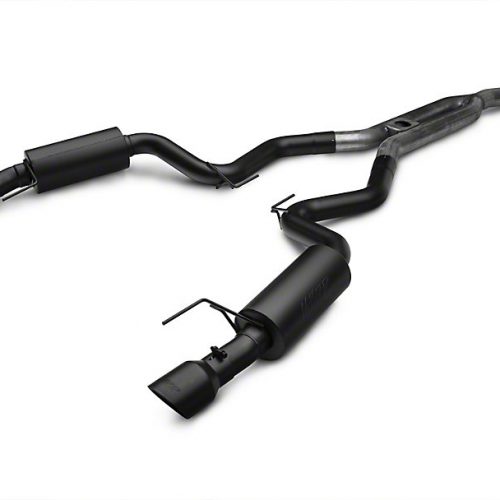 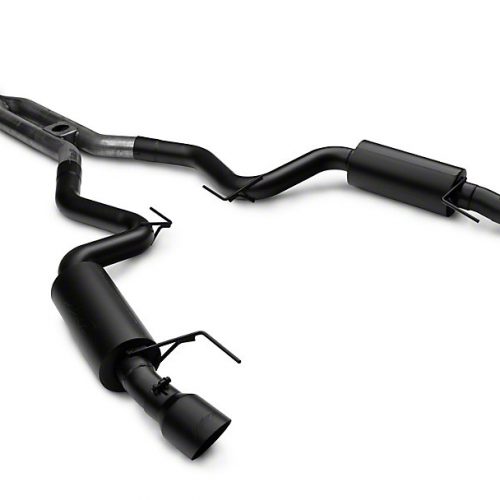 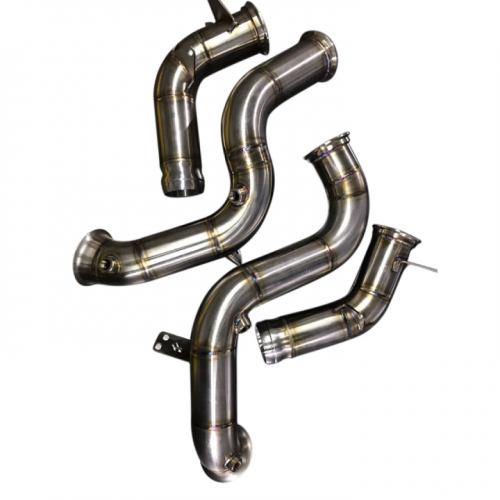 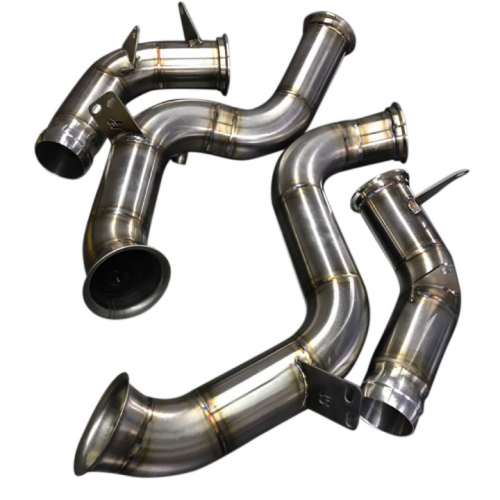 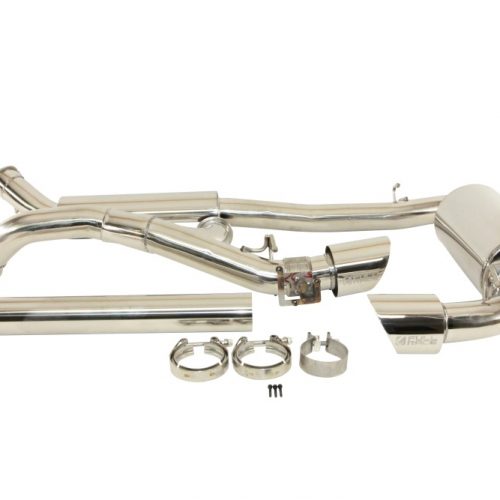 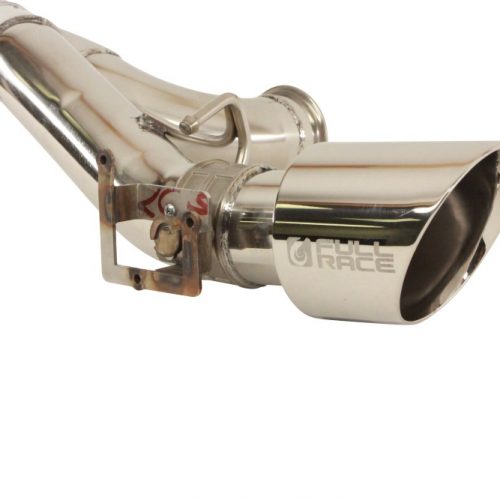 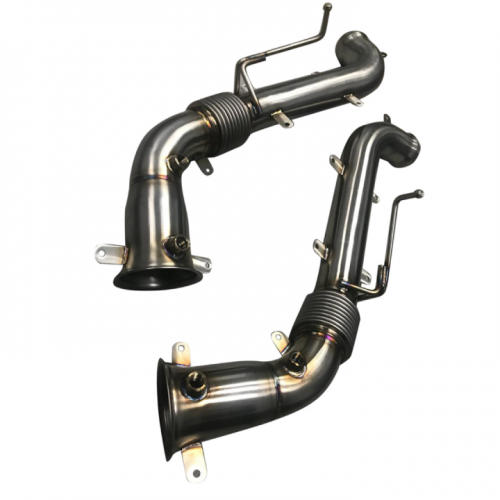 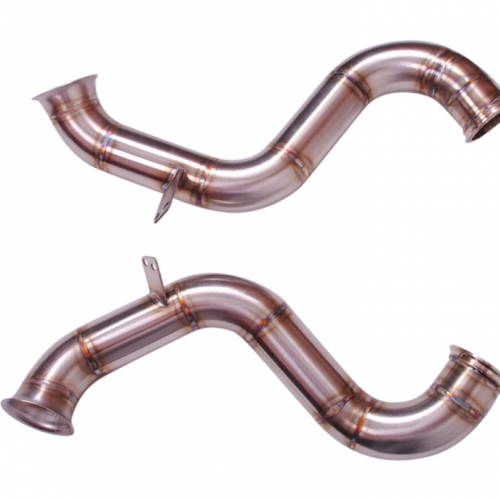 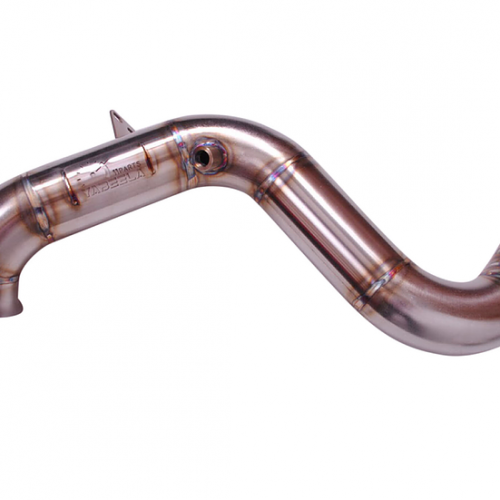 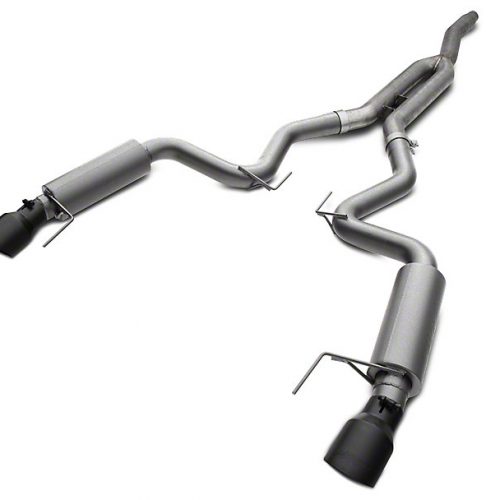 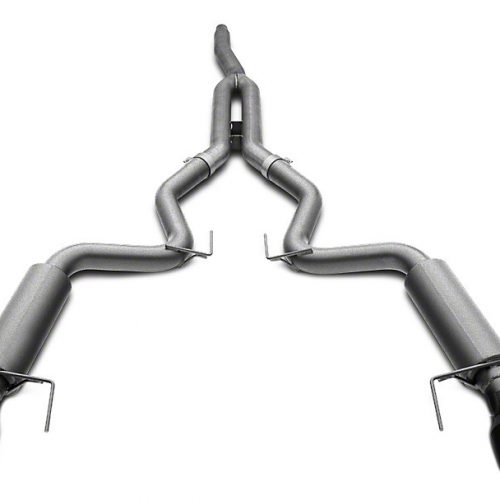 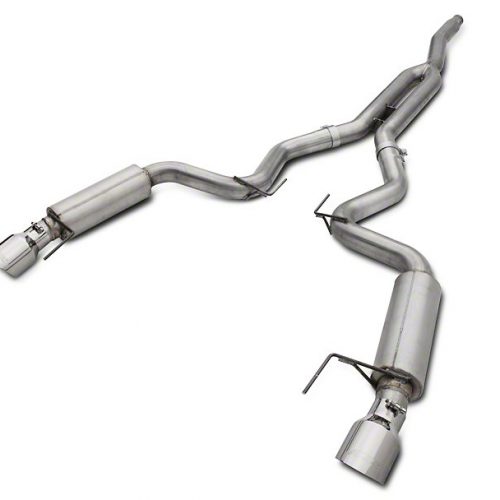 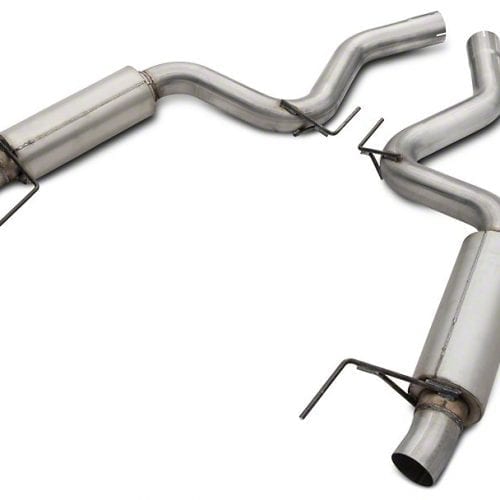 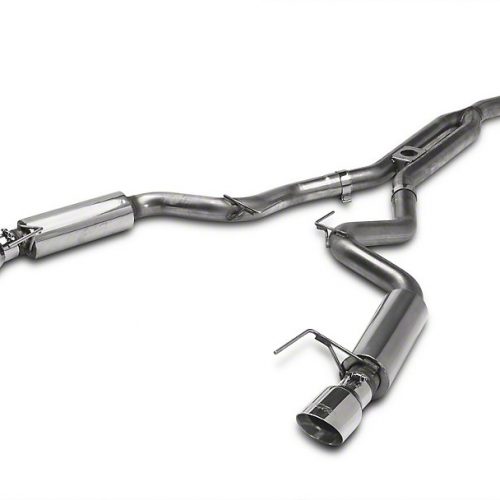 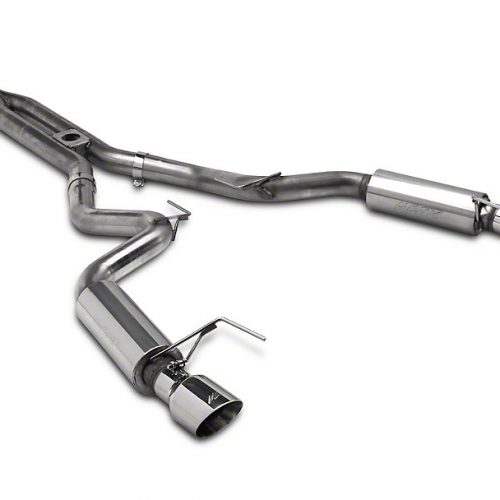