Turbocharged vehicles have become the standard in the late 2000s and moving forward. We believe Ford lead the way for almost a decade with the Ecoboost platform being introduced in 2011. It proved powerful and reliable in the F-150 platform and was later introduced to the Explorer, Focus, Fiesta, Fusion, and their best selling model, the EcoBoost Mustang.

BMW’s line up now includes a turbocharger in every single model they offer. From their base model 230i all the way up to their M8 and even SUV line.

Mercedes-Benz has opted for single and twin turbo options in their AMG line up. Even their halo car, the AMG GTR Pro is equipped with a 4.0 twin turbo V8. Many other manufacturers have followed suit as our government has been implying harsher fuel and SMOG laws.

For us performance and racing enthusiast, this is a beautiful blessing. As most of you know, OEM’s leave plenty of room for more power in most applications. One of the easiest and safest way to exact more performance, fuel economy and even backfires out of your turbocharged or a naturally aspirated vehicle is to install a custom bespoke tune.

Function Factory Performance has partnered up with the biggest name brands in the automotive industry. 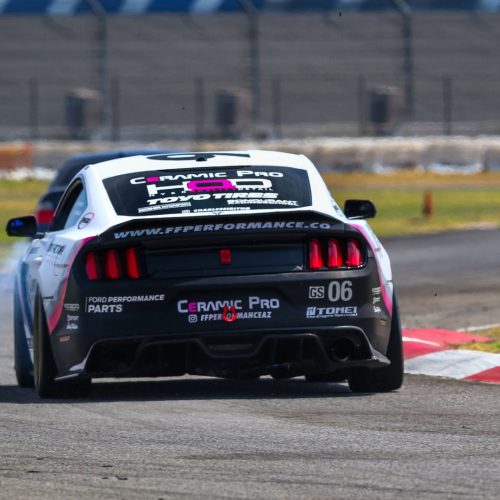 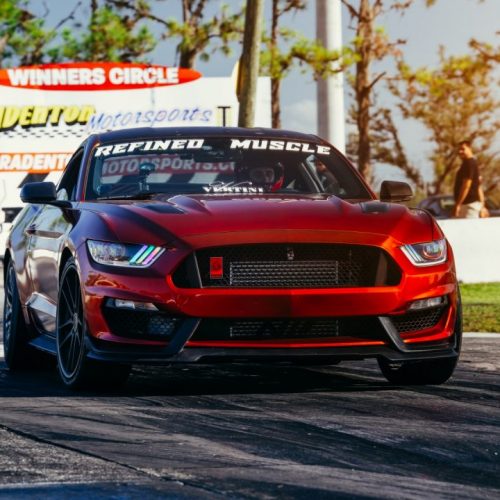 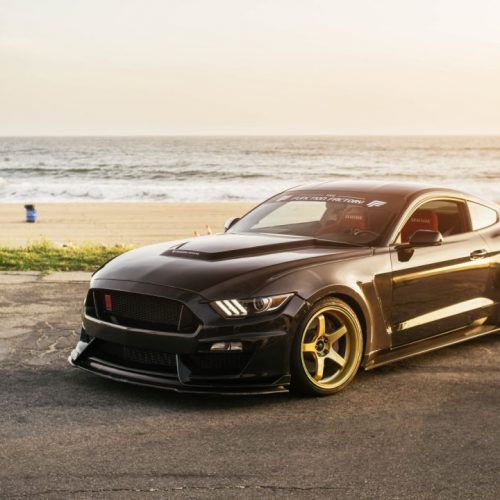 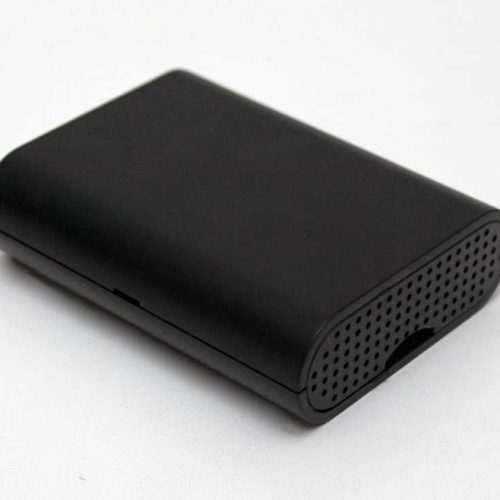 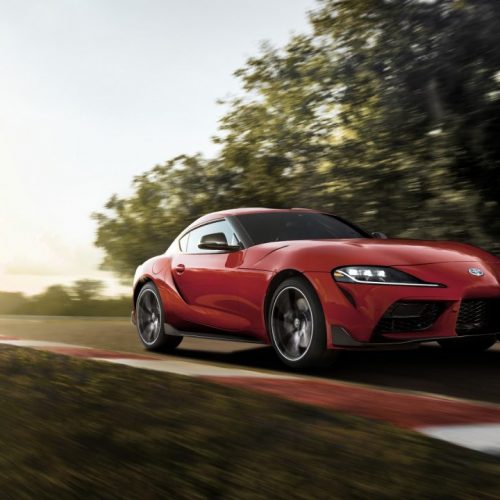 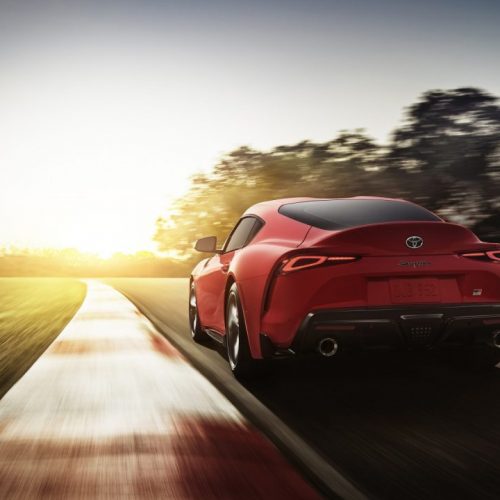 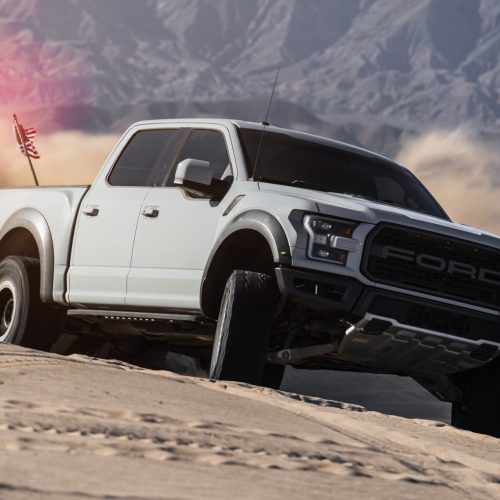 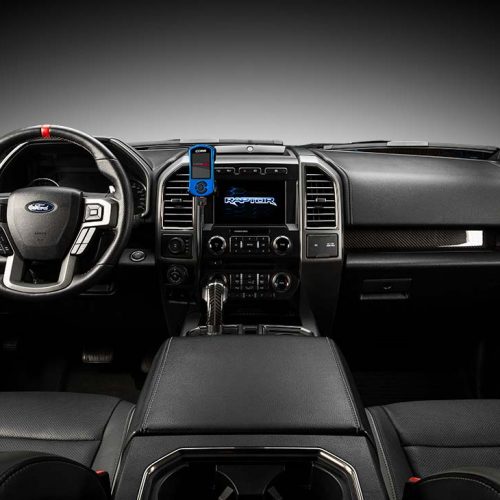 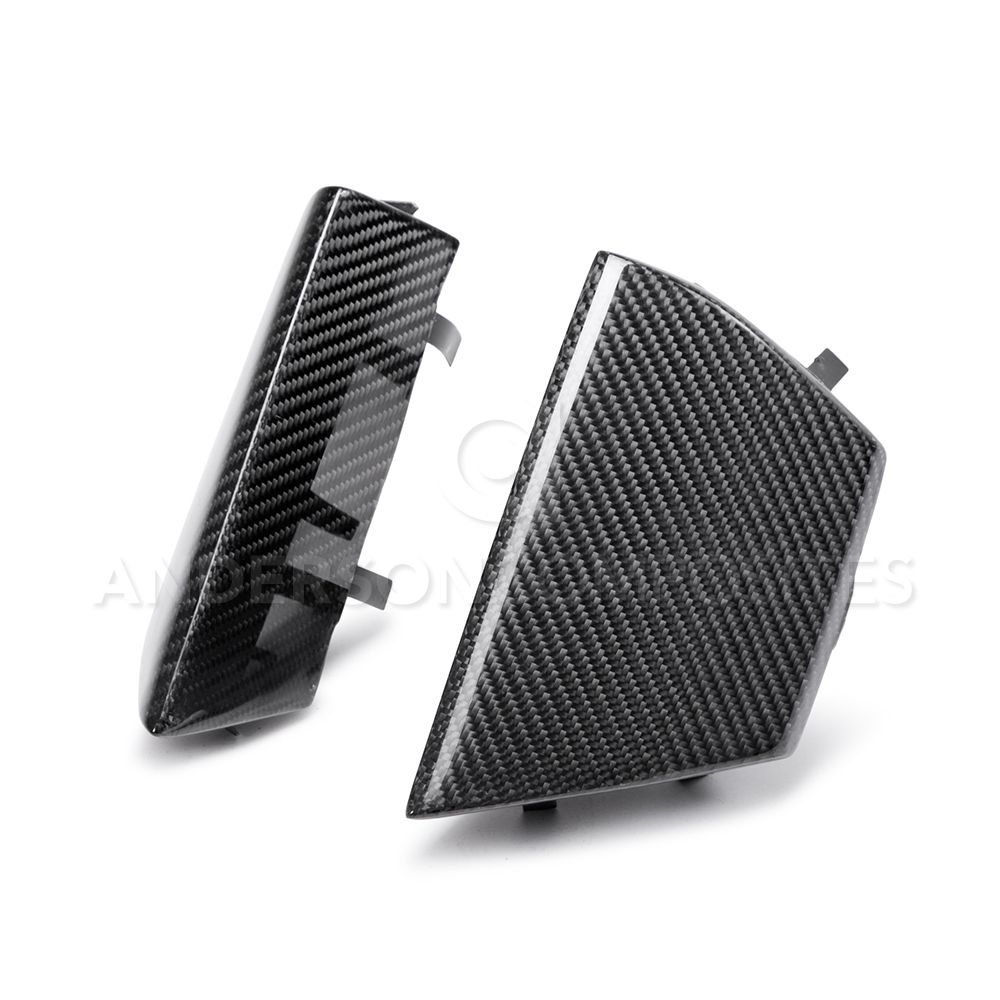 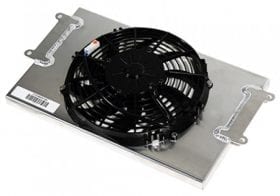 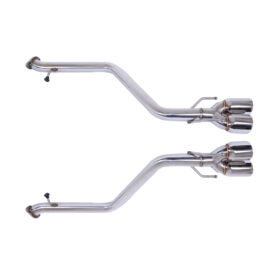 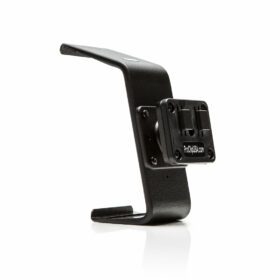