NO SUBSTITUTES: If you don’t have LED-powered headlights on your Ford F150, then you’re just behind the times! Thankfully the new Morimoto XB LED headlights: Look great. Are well-built. Have a virtually infinite life span. An unbeatable warranty, and out-perform the alternatives. Easily making them the best F150 LED headlights on the market today.

SECOND GEN UPDATE: The 2015-2017 F150 XB headlights broke the internet when they came out… and while they were the undisputed king for quite a while, other options from brands like Alpharex came out that offered a little more light. In true Morimoto fashion, nothing gets left alone for long and now there is no question: The XB LED Heads for the Raptor are back on top, and will be hard to top, period!

START-UP SEQUENCE: And if the optical upgrades weren’t enough, the badass start-up sequence has been added too. When the Daytime Running light kicks on, the projectors illuminate in a two-stage sequence before turning back off. A video is worth a thousand words here… so make sure to watch the one embedded in the listing to see that in action! While it does absolutely nothing for performance, you can’t deny the cool-factor!

OEM PLUS: While the F150 LEDs from Morimoto cost a bit more relative to other options in the aftermarket; as the saying goes “you pay for what you get”. The fit and finish of these 2015-2017 F150 headlights is far superior to everything else out there. Guaranteed.

PERFORMANCE: Other brands don’t even consider how well their headlights perform on the road at night. Most often, they’re a downgrade compared to even the standard halogen setup, and that’s a shame. The good news is that Morimoto’s XB LED headlights produce a well-defined beam pattern with a great amount of width, intensity, and proper distribution of light. In our DEMO VIDEO, they even out-performed the expensive OEM LED headlights!

DOT APPROVED: Make no mistake, these Ford XB LED headlights will produce a much different [better] result than slapping some LED replacement bulbs into your stock housings. Their quad-projector optics meet & exceed all SAE, DOT, and FMVSS108 regulations when aimed properly…and that’s easy to do with their integrated vertical/lateral adjusters.

SEQUENTIAL LED DRL: Game Changer! Their LED daytime running light is powered by Osram 5000K LEDs and is insanely bright, easily visible during the day. At the top of the housings, a row of amber LEDs provides the turn signal function. You can set up these Ford XB LED headlights to run as sequential or solid signals according to your preference.

WELL-BUILT: Their UV-coated polycarbonate lens will resist the test of time, ensuring your 2015-2017 F150 headlights will look good as new for many years to come. The PPS plastic housing is light-weight and much stronger than comparable alternatives. The die-cast aluminum heat-sinks inside the housings provide more than an adequate amount of cooling for the OEM grade Osram LED chips that produce the light. These complete headlights may be new to the market, but Morimoto’s XB LED fog lights have proven themselves perfect after 5+ years out now, which is confidence-inspiring.

THEY LOOK: Amazing. The subtle elements incorporated in their design are more than enough to make them stand out, but they’re clean enough to be considered original equipment to those who don’t know any better. The piano black trim and smoked gray reflectors keep the color scheme neutral, and the quad Kuria-optic projectors are as modern as it gets.

CUSTOMIZABLE: Thinking about paint-matching some OEM LED headlights from Ford? Forget it, man. Those things are nearly impossible to open up and then reliably re-seal. Going that route, you’ll be facing hours and hours of labor and a high probability for “hack job” status in the end. With Morimoto’s F150 LED headlights, that job is painless! Since they’re sealed with Butyl Rubber, these Ford XB LED headlights are much easier to open, customize/paint and then reseal! 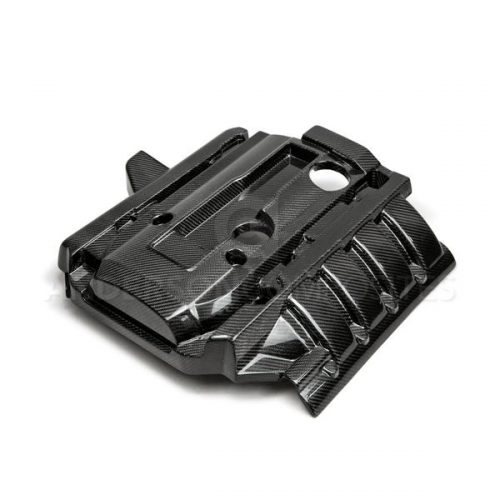 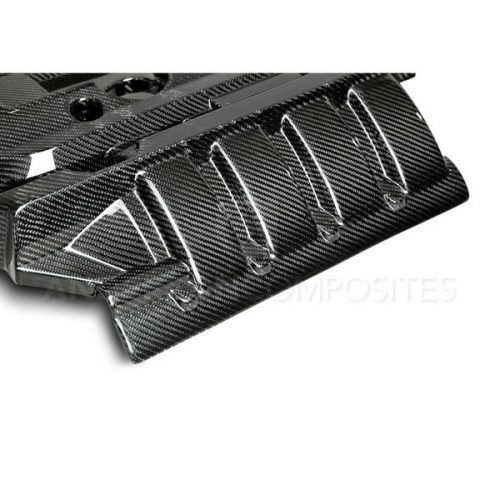 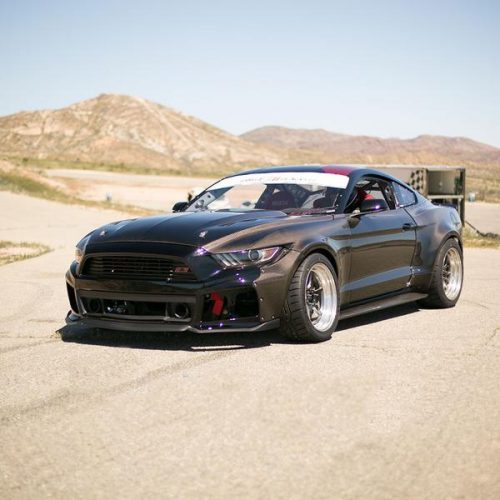 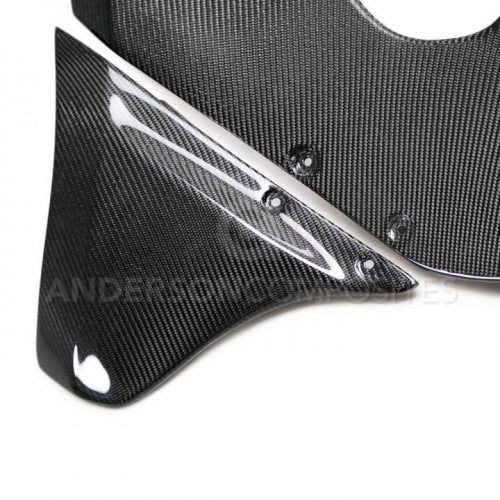 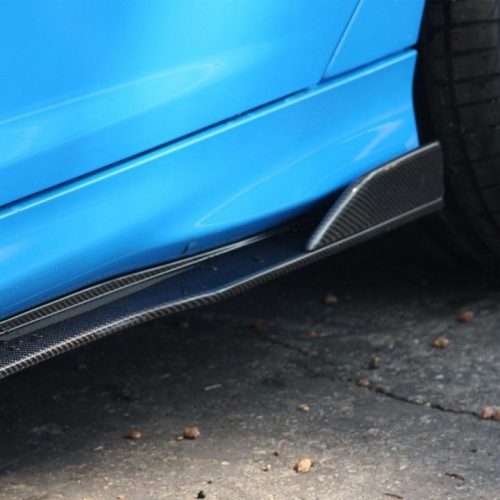 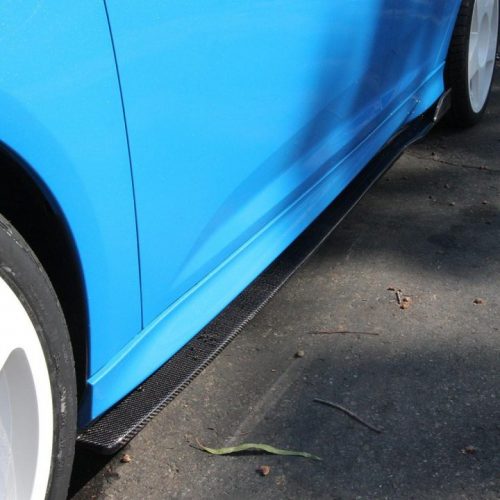 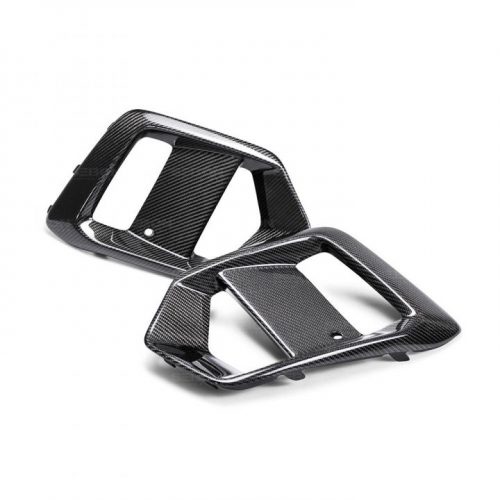 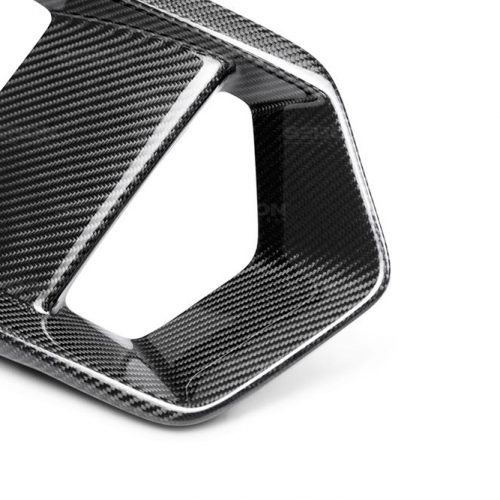 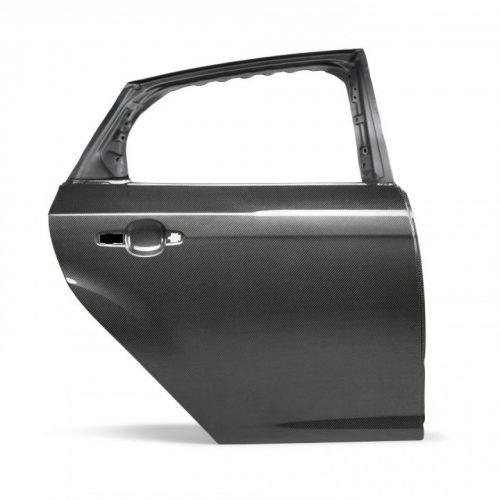 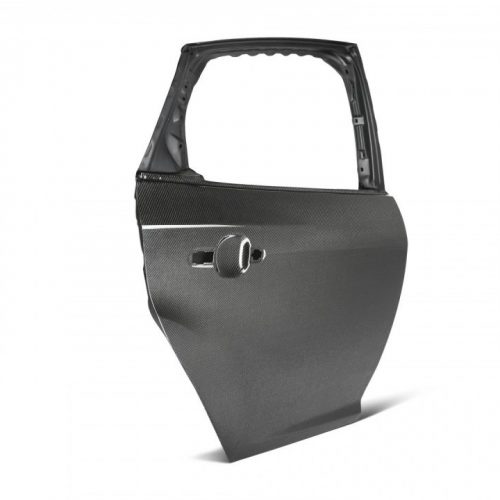 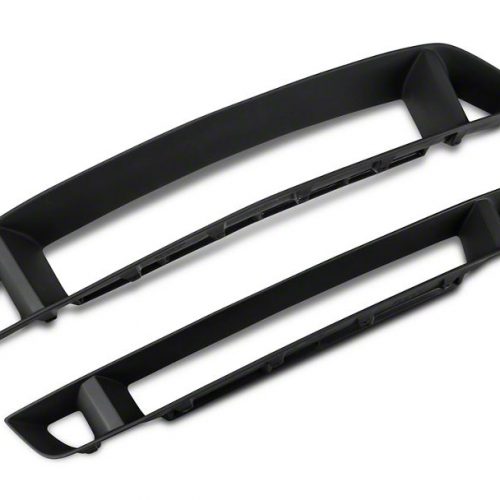 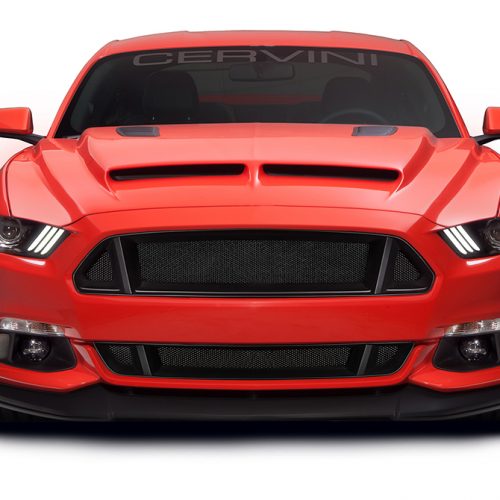 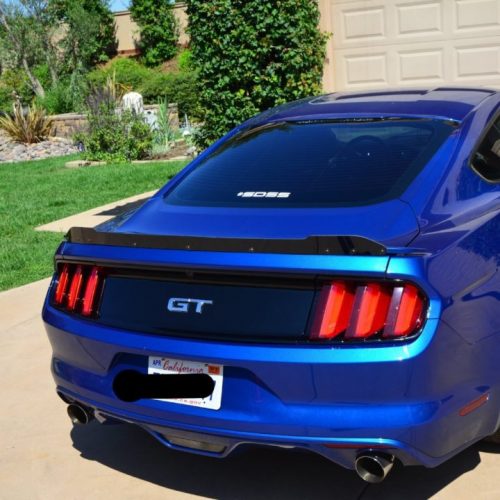 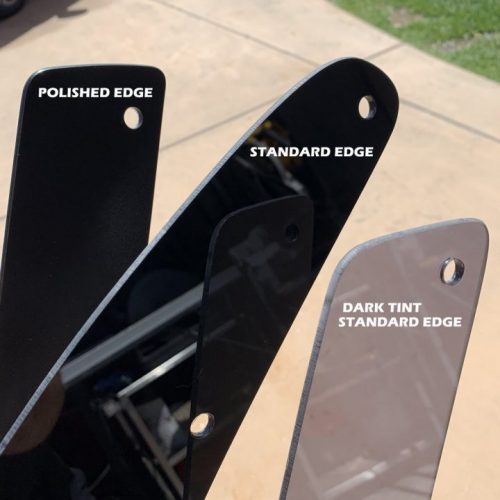 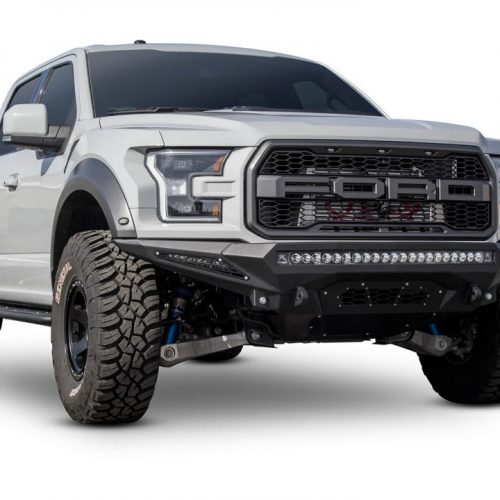 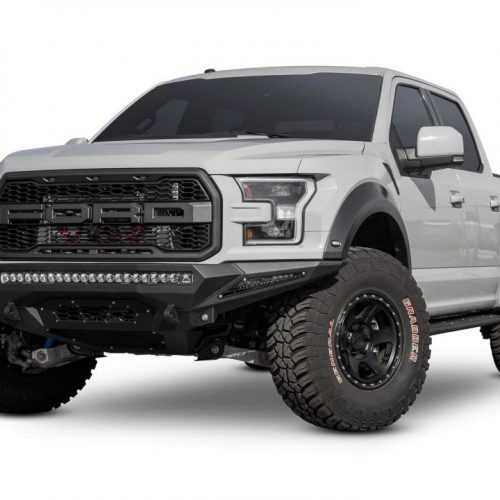 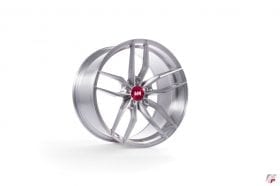 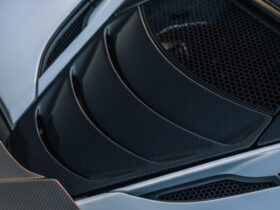 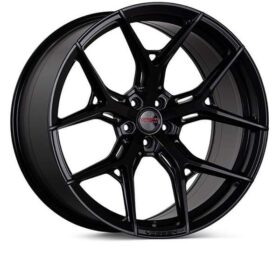 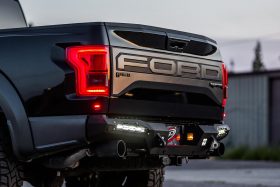